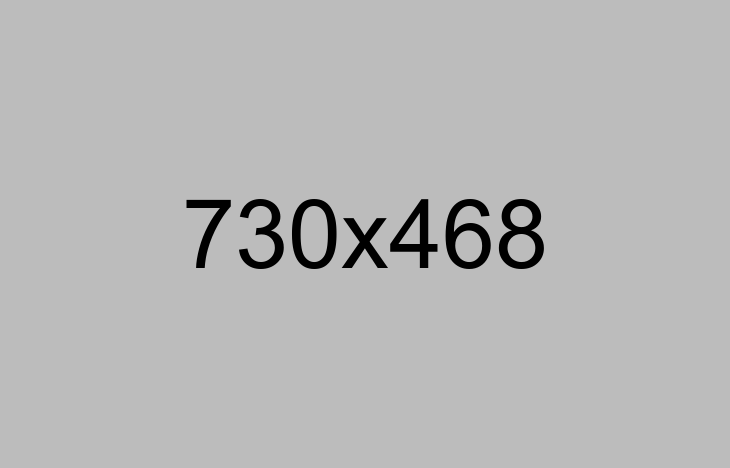 I bet that at that moment, you are thinking:

Calm down, calm down, come with me, and it will make sense :)

Unlike other languages like Go or Rust, which are “general-purpose languages,” CUE has some particular objectives. Its name is actually an acronym that stands for “Configure Unify Execute,” and according to the official documentation:

Although the language is not a general-purpose programming language, it has many applications, such as data validation, data templating, configuration, querying, code generation, and even scripting.

It is described as a “superset of JSON” and is heavily inspired by Go. Or, as I like to think:

“Imagine that Go and JSON had a romance, and the fruit of that union was CUE” :D

In this post, I will present two scenarios where the language can be used, but the official documentation has more examples and a good amount of information to consult.

The first scenario where CUE excels is in data validation. It has native support for validating YAML, JSON, and Protobuf, among others.

I’ll use some examples of configuration files from the Traefik project, an API Gateway.

The following YAML defines a valid route to Traefik:

With this information, it is possible to define a new route in API Gateway, but if something is wrong, we can cause some problems. That’s why it’s essential to have an easy way to detect issues in configuration files like this. And that’s where CUE shows its strength.

The first step is to have the language installed on the machine. As I’m using macOS, I just ran the command:

In the official documentation, you can see how to install it on other operating systems.

Now we can use the cue command to turn this YAML into a schema of the CUE language:

A file called traefik-simple.cue is created with the contents:

It’s a literal translation from YAML to CUE, but let’s edit it to create some validation rules. The final content of traefik-simple.cue looks like this:

Some of the items were exactly the same, like apiVersion: "traefik.containo.us/v1alpha1" and kind: "IngressRoute." This means that these are the exact values expected in all files that will be validated by this schema. Any value different from these will be considered an error. Other information has changed, such as:

It is now possible to validate that the YAML content conforms to the schema using the command:

If everything is correct, nothing is displayed on the command line. To demonstrate how it works, I altered traefik-simple. yaml, changing the value of port to 0. Then, when rerunning the command, you can see the error:

This way, finding an error in a Traefik route configuration is very easy. The same can be applied to other formats like JSON, Protobuf, Kubernetes files, etc.

I see an obvious scenario of using this data validation power: adding a step in CI/CDs to use CUE and validate configurations at build time, avoiding problems in the deploy stage and application execution. Another scenario is to add the commands in a hook of Git to validate the configurations in the development environment.

Another exciting feature of CUE is the possibility of creating packages, which contain a series of schemas that can be shared between projects in the same way as a package in Go. In the official documentation, you can see how to use this feature and some native packages of the language, such as strigs, lists, regex, etc. We’ll use a package in the following example.

Another usage scenario for CUE is as an application configuration language. Anyone who knows me knows I have no appreciation for YAML (to say the least), so any other option catches my eye. But CUE has some exciting advantages:

The first step for this example was creating a package to store our configuration. For that, I made a directory called config, and inside it, a file called config.cue with the content:

The next step was to create the application that reads the configuration:

One advantage of CUE’s package concept is that we can break our configuration into smaller files, each with its own functionality. For example, inside the config directory, I split config. Cue into separate files:

And it was not necessary to change anything in the main.go file for the settings to be loaded. With this, we can better separate the contents from the settings without impacting the application code.

I just “scratched the surface” of what’s possible with CUE in this post. It has been attracting attention and being adopted in projects such as Istio, which it uses to generate OpenAPI schemes and CRDs for Kubernetes and Dagger. It is a tool that can be very useful for several projects, mainly due to its data validation power. And as a replacement for YAML, for my personal joy :D